Indonesia is one of the countries that has over 17,000 islands. According to various studies conducted, it was found that it is the world’s largest island country. With these islands, there are also over 700 different languages that you can find in Indonesia. It is also a melting culture, and some indigenous people have a strange genetic fluke that can cause electric blue eye, piercing, and dazzling. The following are the pictures with different people with blue eyes. 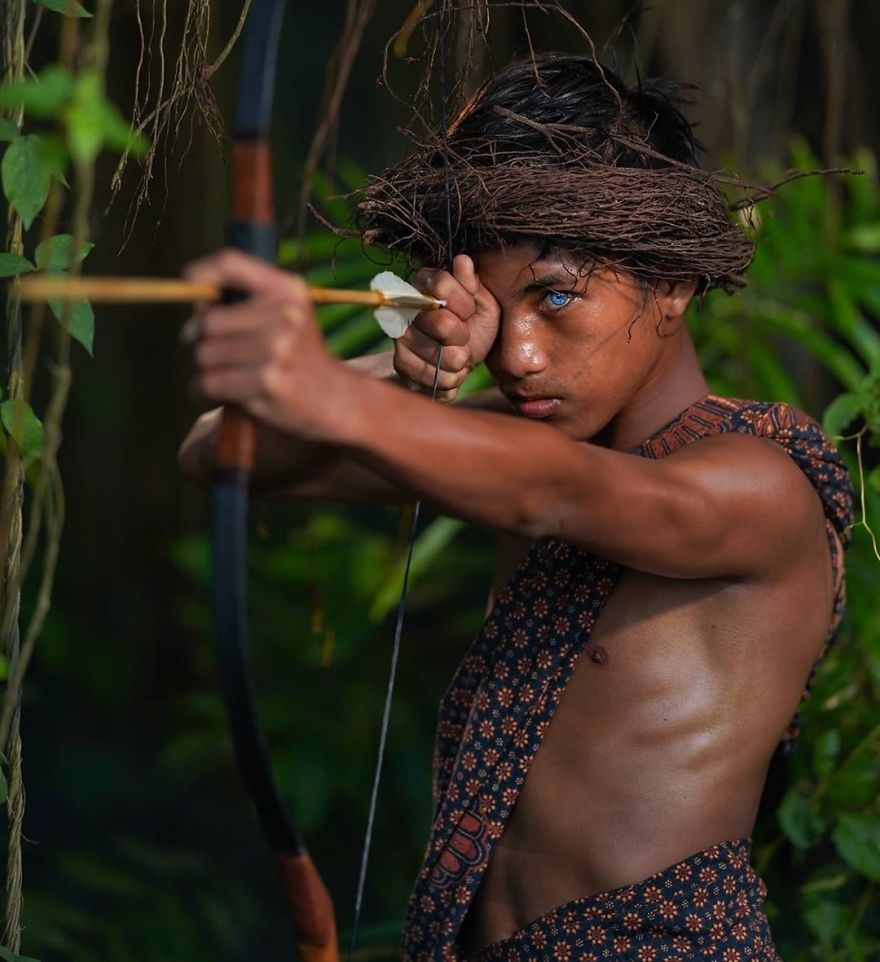 As mentioned above, there are specific tribes that you will get in Indonesia. The Buton tribe is one of the ethnic group where you will get people with blue eyes. However, based on their history, there many things that symbolize their blue eyes. 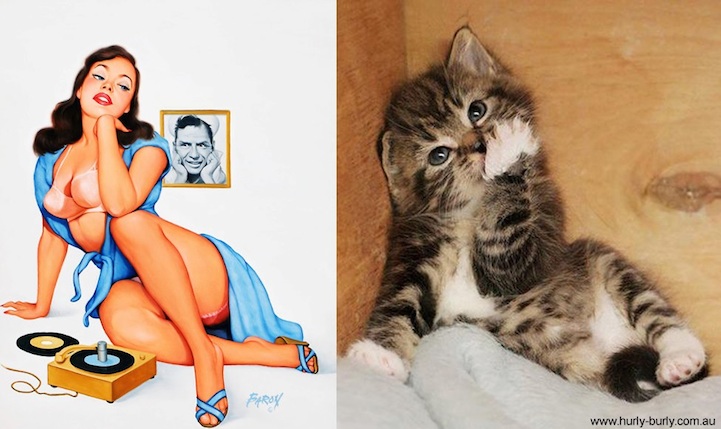 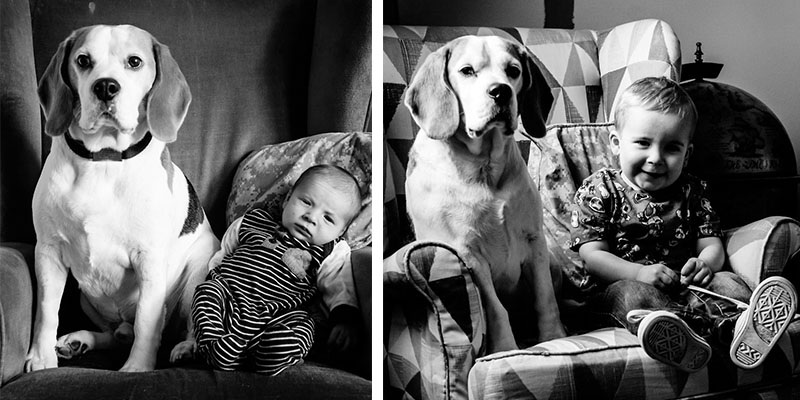 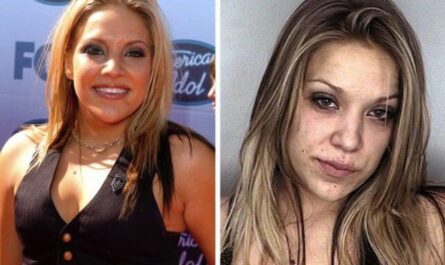 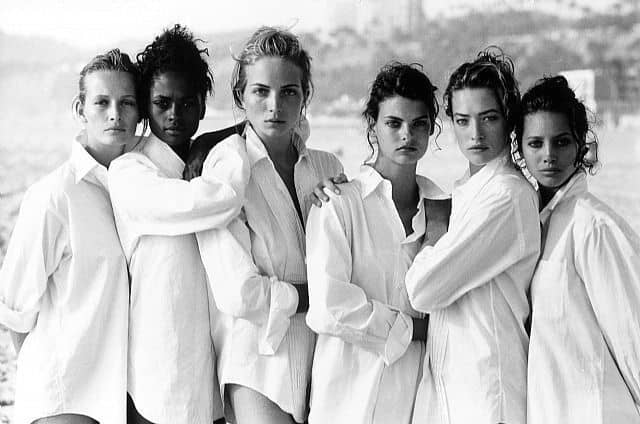