Paul Burrell served Princess Diana as a butler for a decade. Enough time to know what transpired in her private life. Having worked in the royal palace, Burrell has some insights to share on Harry and Meghan’s marriage. 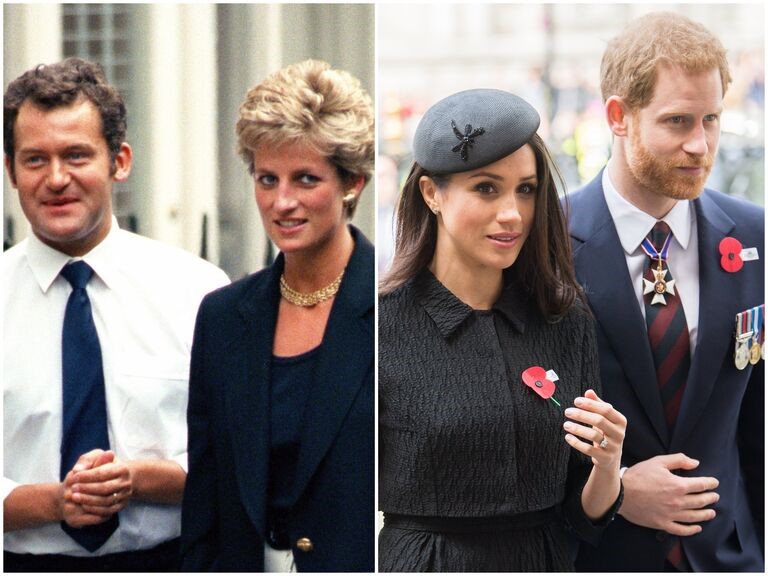 No one holds a better position than an insider to know what happens behind closed doors. Burrell is not privy to the happenings of the Buckingham palace, especially for the time he served as Diana’s butler. 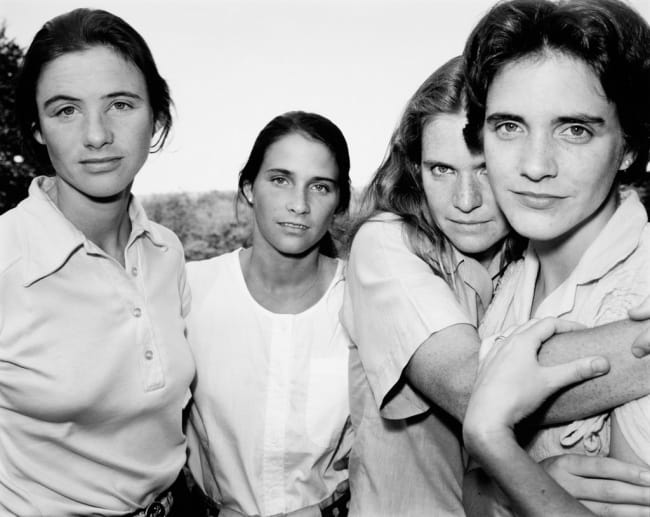 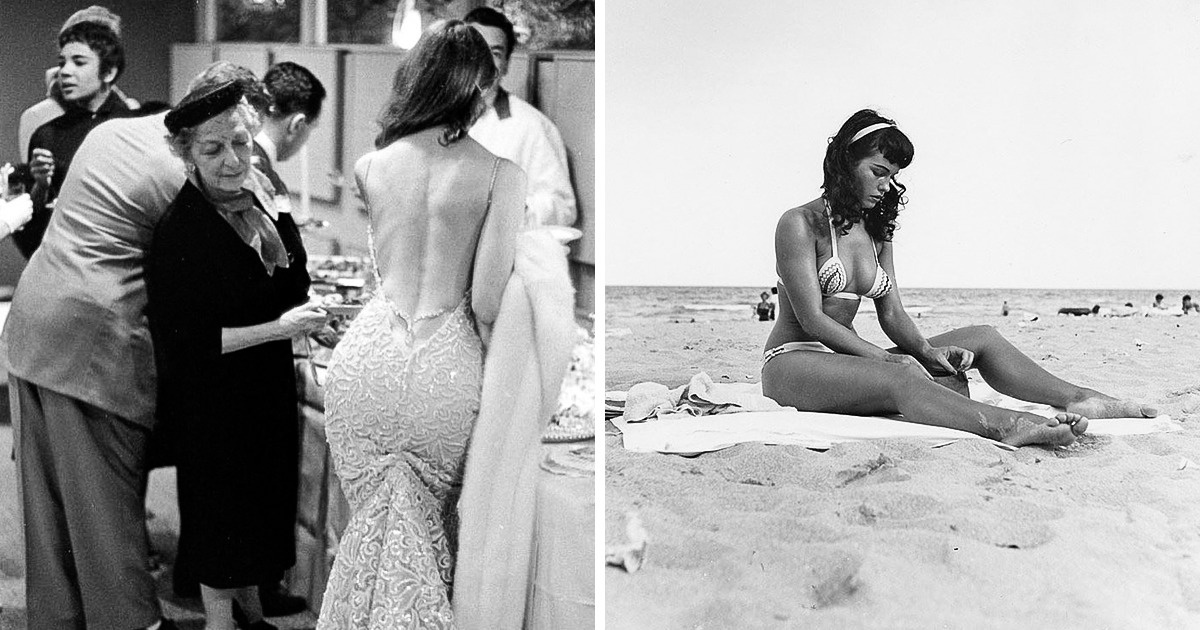 22 Retro Photos That Capture the Beauty of the Human Body 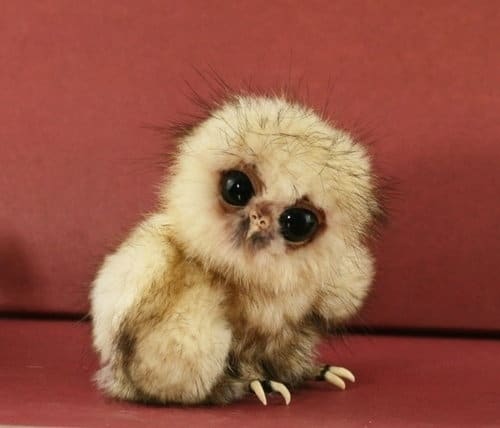 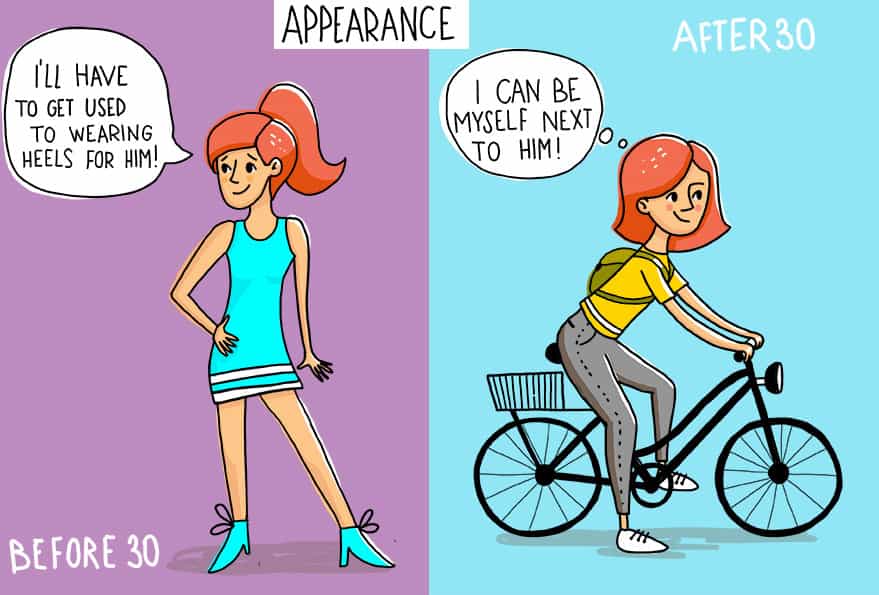 Comics Showing What Love Looks Like Before and After 30 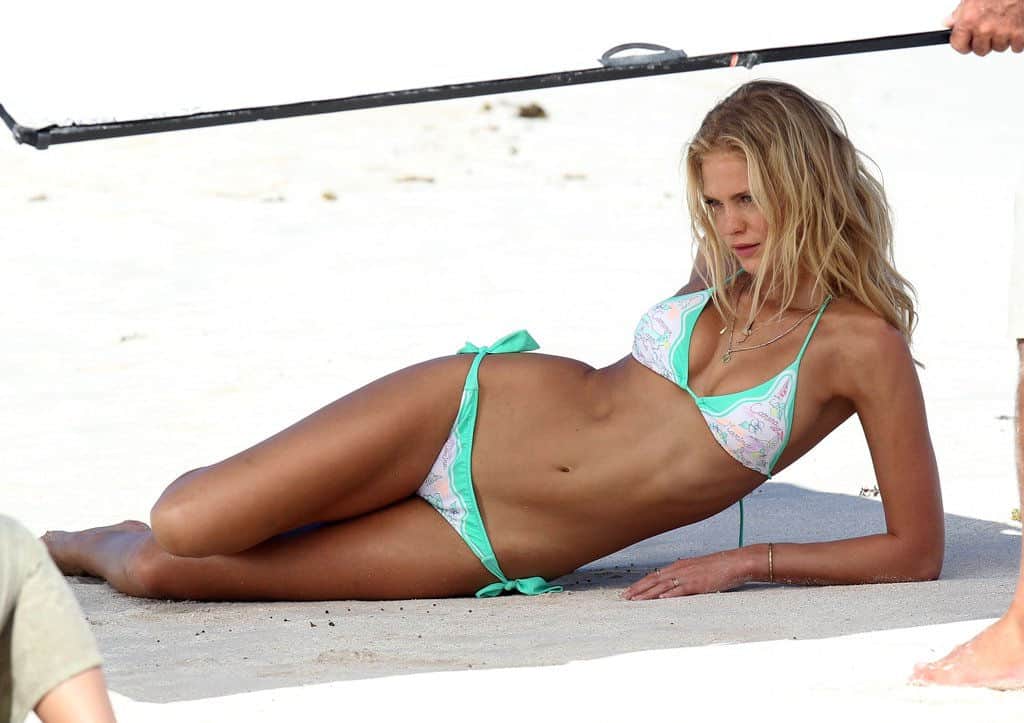 The Ultimate Celebrity Bikini Gallery Ever